OVER 40 YEARS OF EXCELLENCE IN LEGAL SERVICES
We are 100% contingency law firm. 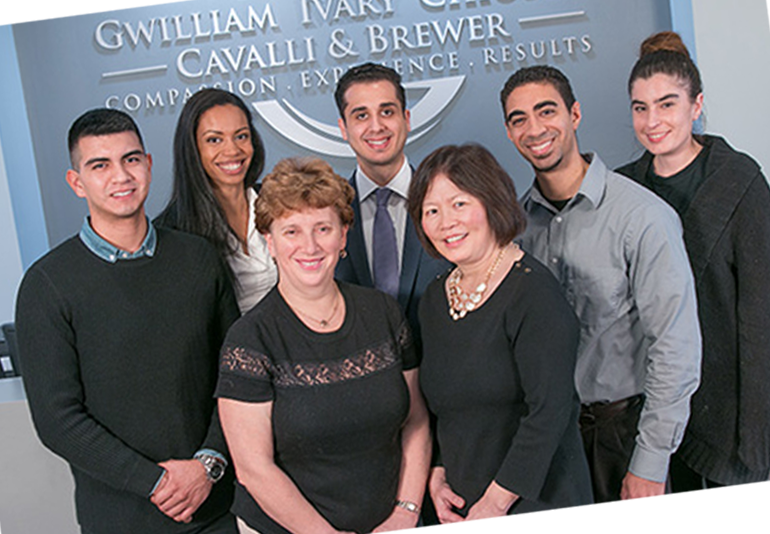 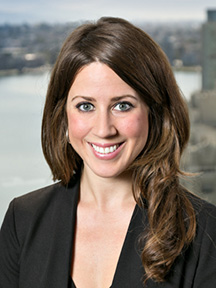 Jayme L. Walker represents plaintiffs in wrongful termination, employment discrimination, whistleblower retaliation, and harassment cases, as well as police misconduct, civil rights and serious personal injury, premises and products liability cases. She is part of the employment team at Gwilliam, Ivary, Chiosso, Cavalli & Brewer that has been named by the Recorder as one of the Top 10 Leading Plaintiffs Bay Area Employment Law Groups. Ms. Walker is actively involved in the California Employment Lawyers Association, Consumer Attorneys of California and is a board member on the Alameda Contra Costa County Trial Lawyers Association. Ms. Walker was named by California Super Lawyers as a Rising Star in 2014. When she's not fighting for justice, she enjoys playing guitar and singing with her husband, yoga, backpacking and cooking.

Please fill out this form